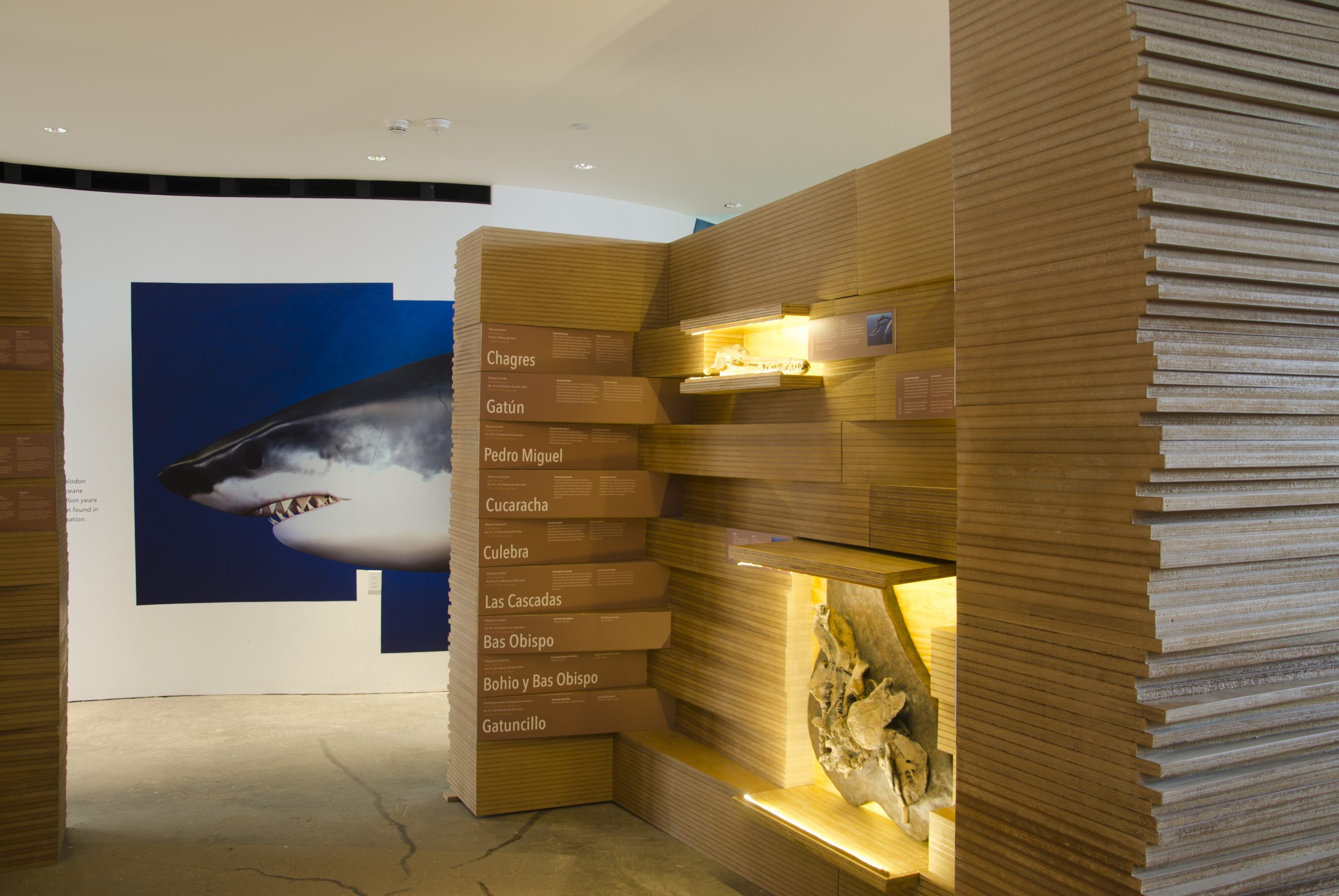 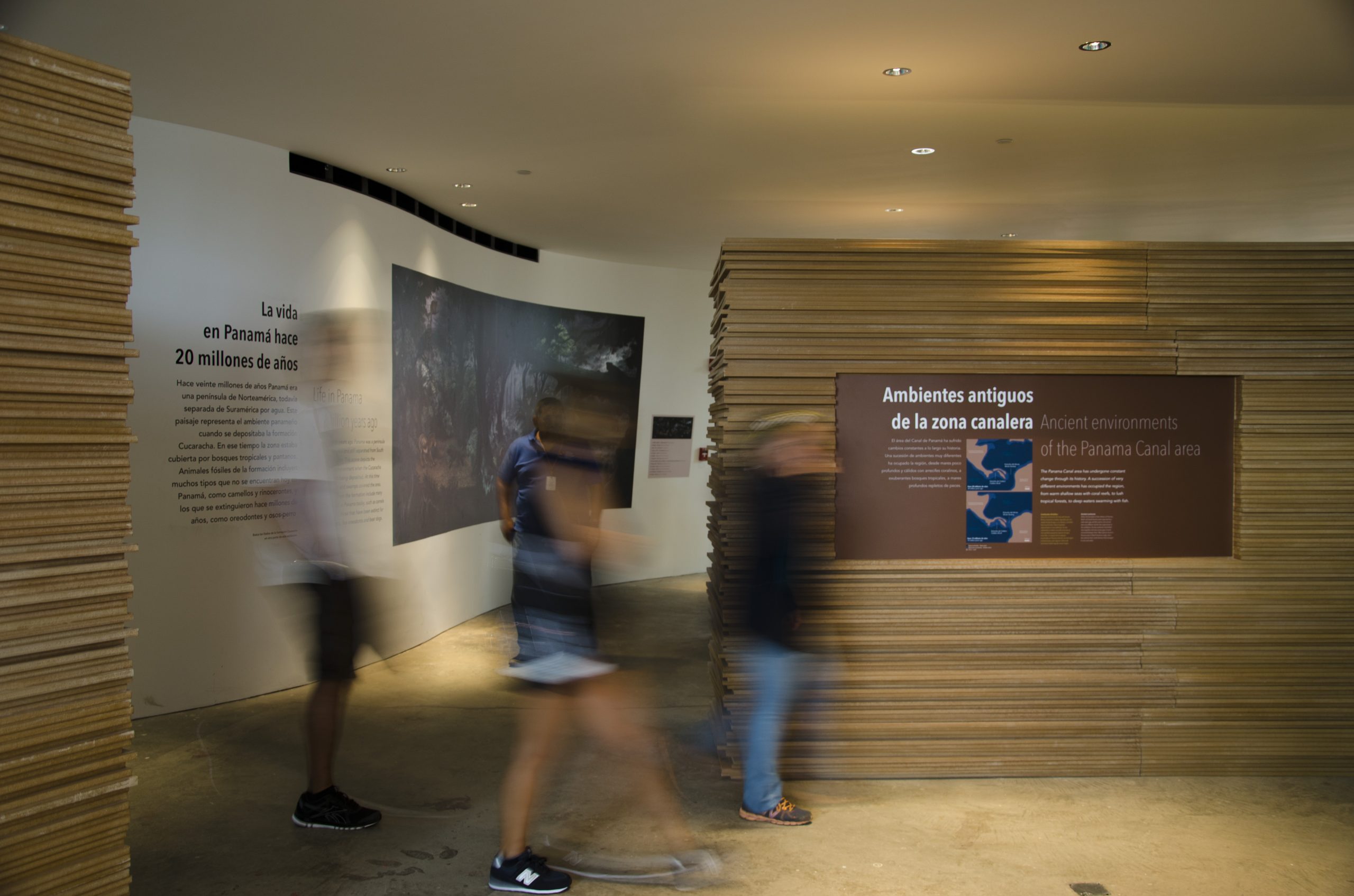 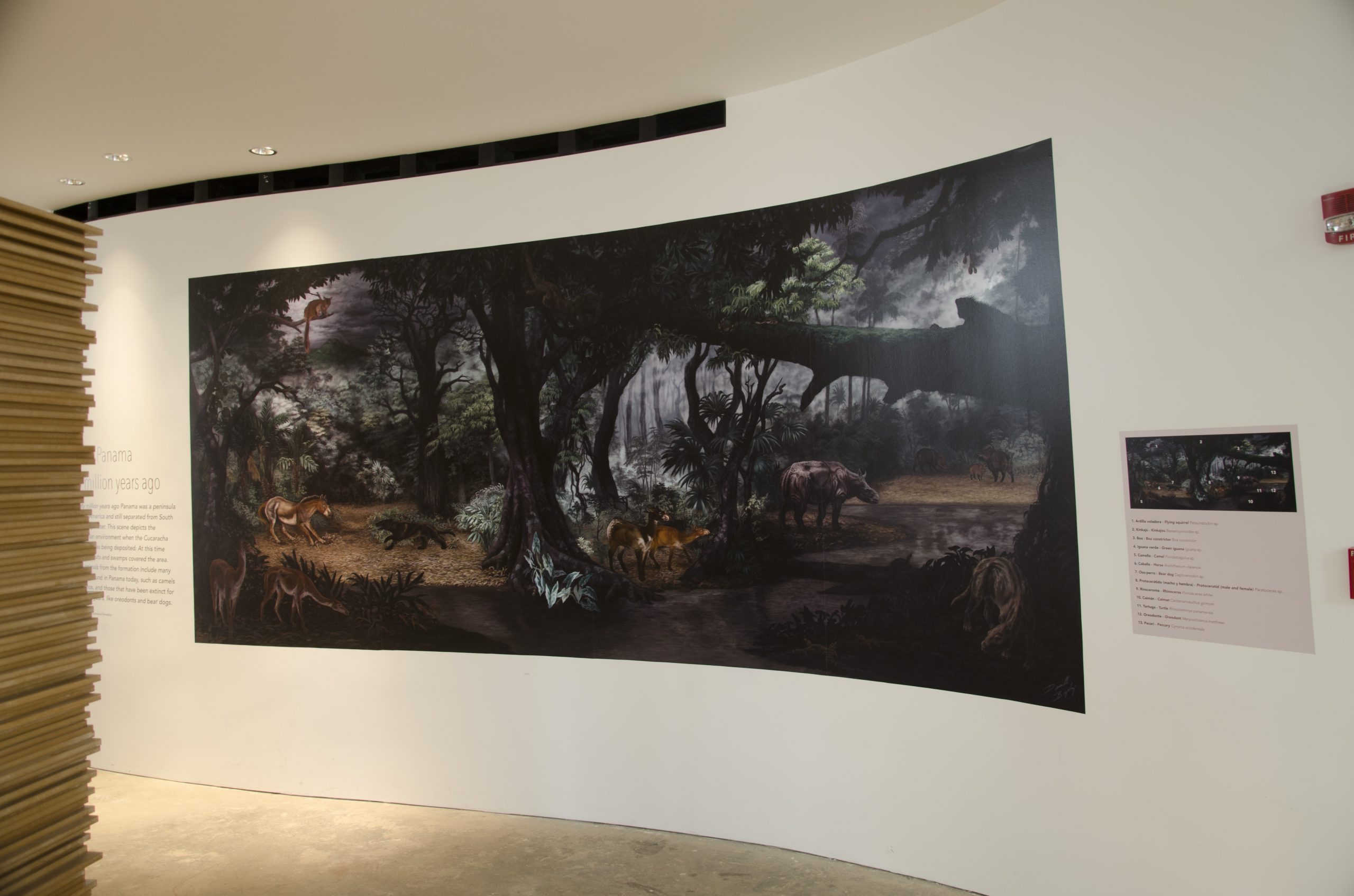 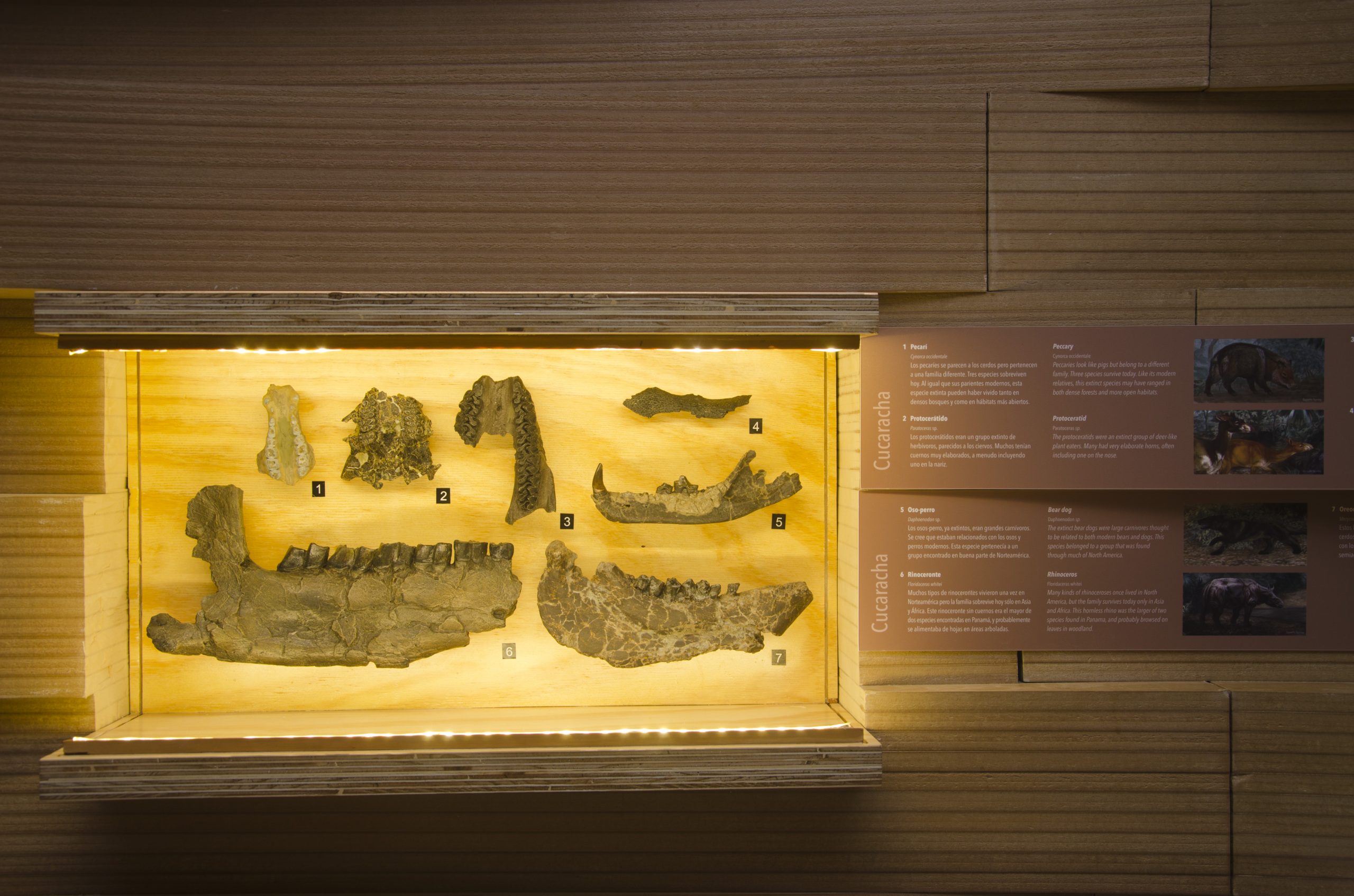 The excavations carried out for the expansion of the Panama Canal, which began in 2007, have revealed fossil-rich lands. Many date back to 20 million years. This exhibition explores the fossil discoveries that allow us to know the huge formations of Panamanian ecosystems. The National Science Foundation and the Panama Canal Authority supported these studies by scientists from the University of Florida, the Smithsonian Tropical Research Institute and other collaborators, as well as a new generation of Panamanian scientists who are training for the future. Until April 2018.